The finals of the second edition of the Al Abtal Cup have started and three Saudi Arabian teams have managed to qualify among the top 8: Al Qadsiah FC, Al Fateh FC and SSDFT Team Green. The 3 teams are already in Spain preparing their matches.

This is an achievement of great importance for Saudi football, highlighting the good work done with young Saudi talent over the last few years and helping to shape the future of the national team by competing against the best teams in Europe.

The SSDFT players will face their compatriots from Al Qadsiah FC for a place in the semi-finals in Tarragona on Wednesday 25 at 17:00 local time and the winner will meet the winner of Sporting Lisbon – Al Fateh SC. 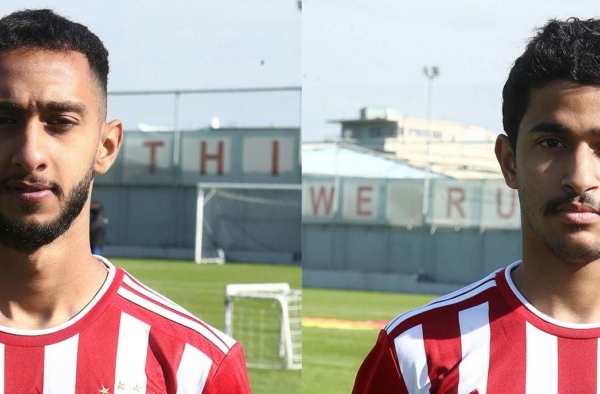 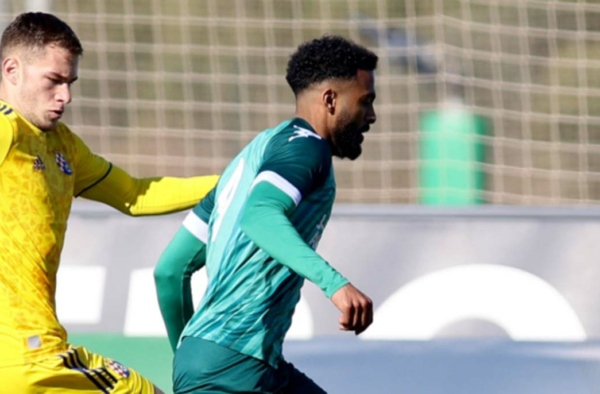