Al Qadsiah FC qualified for the semi-finals of the International Champions Cup after defeating SSDFT Team Green on penalties after the match ended in a 0-0 draw at the Nou Stadi in Tarragona, Spain.

The match started with some spirited play from both teams, as Omar Alruwaythi almost opened the score for the Falcons in the first fifteen minutes, but his powerful shot went wide. Al Qadsiah responded with several attacks, but Team Green’s arrivals were more dangerous. At the 30th minute, Ahmed Fallatah had another shot almost blocked by the goalkeeper but even if Nawaf Alqumairi put the loose ball from the rebound into the net, the goal was disallowed for offside.

Team Green continued to dominate in the second half, except for a few chances for Al Qadsiah, but both teams were unable to score. In the dying minutes of the match, Faisal Alharthi almost gave Team Green the lead with another powerful shot that rattled the outside of the net and Badr Al-Shardi responded in stoppage time with a shot against the crossbar, ending the match 0-0.

In the penalty shoot-out, Al Qadsiah won 5-4 to become the fourth team to qualify for the semi-finals of the International Champions Cup and will face Portugal’s Sporting Lisbon. 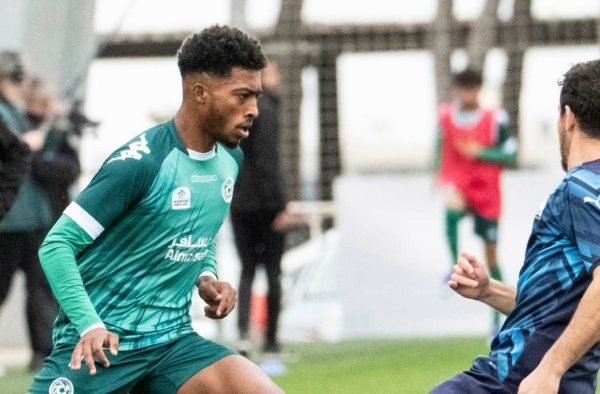 Olympique de Marseille achieved an important victory over SSDFT Team Green, 0-2, in the Mediterranean group. The French side… 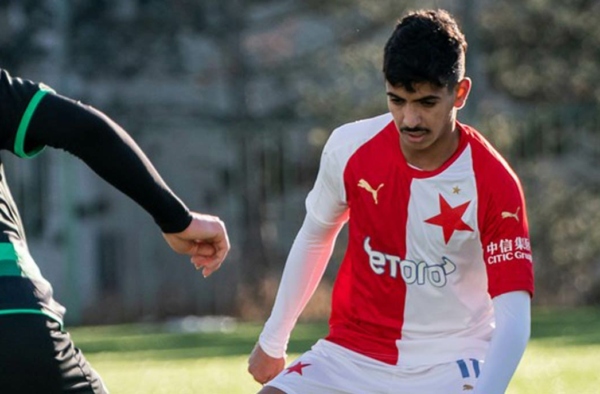 Mohammed Alrashidi and Samer Almohaimeed join the list of SSDFT players transferred to historic European clubs, with their arrival…