The Saudi Scholarship for Developing Football Talent program of the Ministry of Sports has completed the first part of 2021/2022 season in Salou, Spain, after carrying out a large number of training sessions, friendly matches and daily lectures, in addition to its participation in Al Abtal Cup group stage. The two teams will have a well-deserved rest, starting on December 23rd, and the program will resume its training on January 6, 2022.

In addition, it was decided that the program will hold tryouts for players in Jeddah from December 26 till 29, with the aim of gaining new talents that will complete the current squad of the program in Spain. 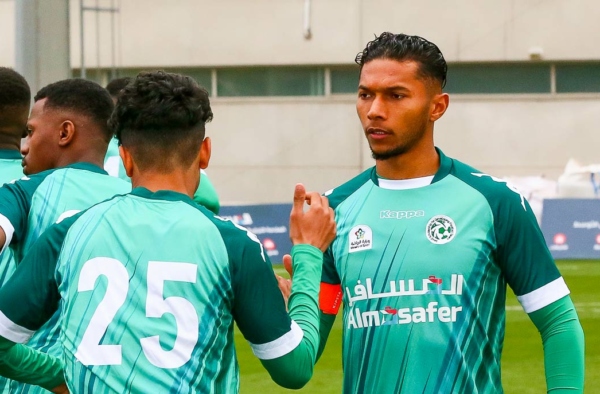 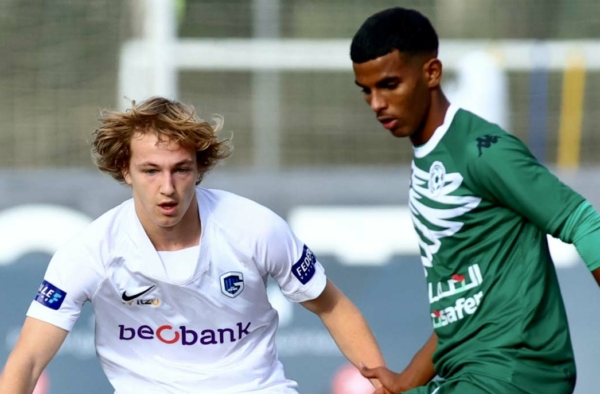