The start of the match was evenly played by the two teams, until a cross from the right wing finished by Mustafaggio opened the score at the 14th minute in favour of the Polish side. 16 minutes later, Legia increased their lead after the captain, Pierzak, connected with a cross from the right and sent it to the far post and into the back of the net.

The second half followed the same story, with Kaminski getting Legia’s third goal after breaking through the Saudi defense at the 61st minute. And only 12 minutes later, at the 73rd, Rayan Essa stole the ball from the Legia defenders, dribbled past his opponents and connected a powerful shot straight into Kikolski’s net. However, the recently subbed Dziemidowicz scored the visitors’ fourth goal at the 80th minute. Albusaylan closed the gap again at the 85th minute to leave the final score 2-4. 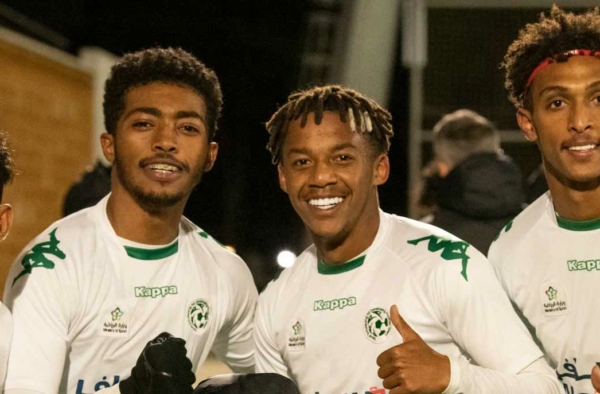 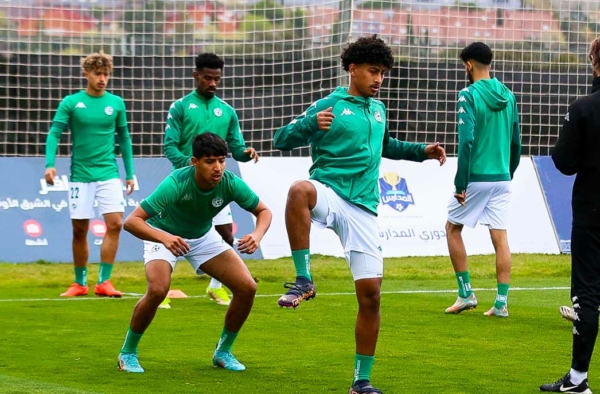