The Saudi Scholarship for Developing Football Talent program shows its effectiveness once again with four more transfers this month. This time it is Almuayyad Mane and Basil Alhedaif who are joining a big European club: Dinamo Zagreb. Also, Abdullah Mahbub and Bandar Derwish are headed to NK Inter Zapresic, also in Croatia.

The young Saudi Arabian defenders will play on loan at the Croatian club until the end of the season, with an option to renew for another season. Zagreb has decided to go for two players they already know from their Al Abtal Cup match and the tryouts held last January at their facilities.

Mahbub (forward) and Derwish (defender), on the other hand, will play in the Croatian second division, in a historic club like Inter Zapresic, which has chosen them to improve both the defensive and the offensive lines of the field and help them achieve promotion to the Croatian First Football League 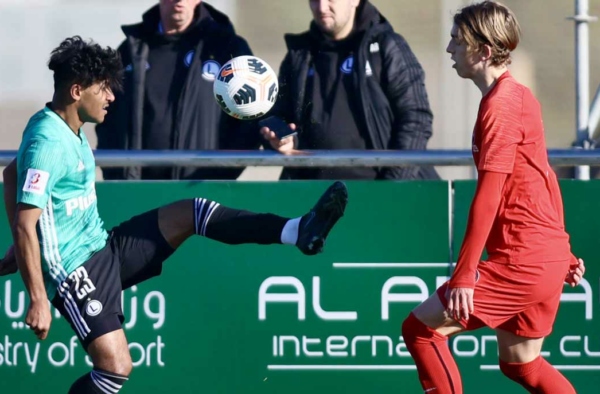