Valencia achieved a great victory against SSDFT Team White, scoring 3 goals and keeping a clean sheet in the third game of the Mediterranean group.

Valencia dominated from the kick-off, as defender Alex Farrow almost opened the score at the third minute with a header that hit the crossbar.  The Bats’ attacks continued until midfielder Santiago scored with another strong header at the 8th minute. Valencia doubled the lead two minutes later through Marouani, who took advantage of a long pass and a mistake by goalkeeper Abdulaziz FallataH. The rest of the first half continued to be under Spanish control, but there were no more goals.

After the break, Valencia continued to play a great game, with some occasional chances for the Saudis, but the score remained the same until the last minutes, when Peter scored the final goal shortly after coming on the pitch. Valencia now has 7 points and joins Dinamo Zagreb at the top of the standings while Team White has yet to score. 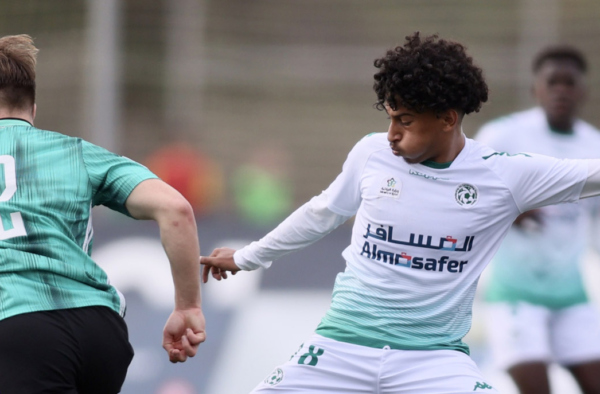 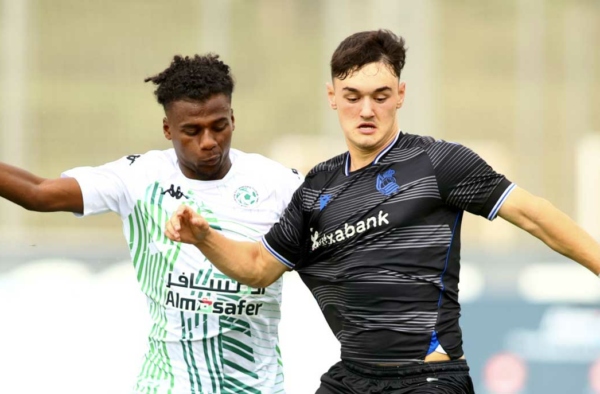 T The third edition of Al Abtal was opened today, Wednesday 19 October, at the headquarters of the Saudi…