Today, Thursday 4 August, the Camp of Saudi Scholarship for Developing Football Talent will be launched at the King Abdullah Sports City stadiums in Jeddah for more than 60 players from various clubs, under the supervision of Romeo Jozak Ph.D, the technical director of the Camp.

The players participating in the camp were selected during the last period by the coaching staff, in addition to the programme’s scouts who follow the youth league and the local youth league in cooperation with the club coaches.

It was decided that the coaches will match up to the players through training and technical manoeuvres to ensure their abilities and determine the final list that will be incorporated into the programme that will take place in Salou, Spain.

It is worth nothing that the programme has witnessed since its inception the professionalisation of 17 players in several European leagues, some of them on loan and others on confirmed transfers. 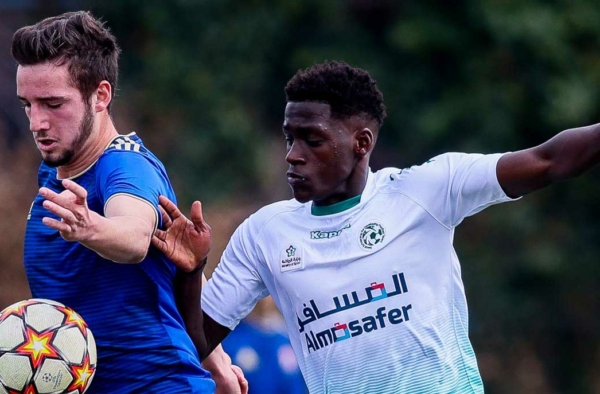 Dinamo Zagreb stays at the top of the table with its third win, this time playing at home, by… 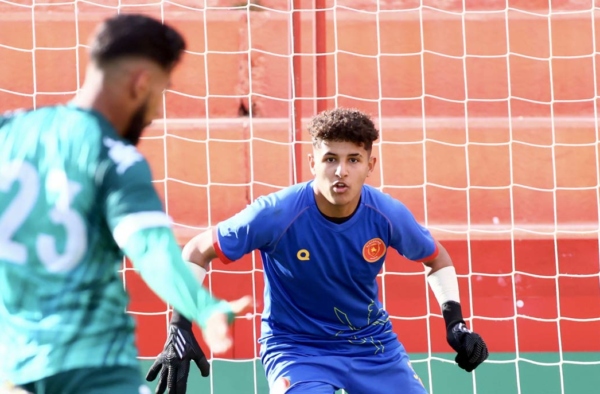