The Danish team secured the lead in the eastern group with a 3-0 win over SSDFT Team White.

The Saudis dominated the match from the start, looking to get at the Midtjylland goal from the very beginning. But it was the Danish side who opened the score at the 17th minute through defender Othman Diomandi from a corner. The goal did not slow down the Herning side, who increased their intensity of play, and three minutes before the end of the first half, striker Irwan Bago added the second goal after being left one-on-one with goalkeeper Abdulaziz Fallatah.

The second half was evenly played: the Saudi side pressed high to reduce the goal difference while the Wolvers -as they are commonly known- tried to keep scoring, taking advantage of the high pressure to send long balls into the back of the defense. Safwan Aljohani almost made it 1-2 at the 79th minute after a powerful shot that hit the post. In the additional time, midfielder Sorensen sent the ball into the back of the net to make it 0-3.

With this victory, FC Midtjylland are now the league leaders with 10 points in 4 matches and have already qualified for the next round of the AlAbtal Cup. 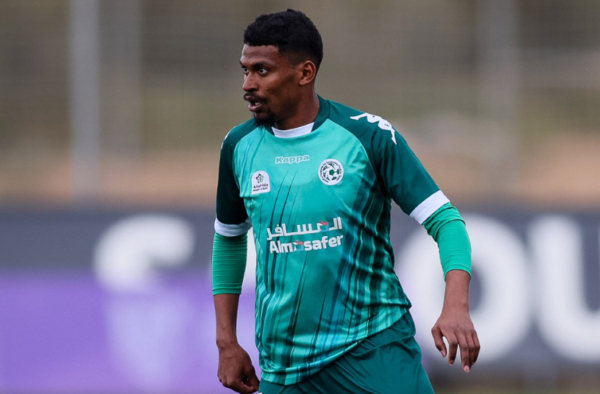 New transfers between the SSDFT and NK Jadran Poreč

The Saudi Scholarship for Developing football Talent has reached an agreement with the club NK Jadran Poreč, which is… 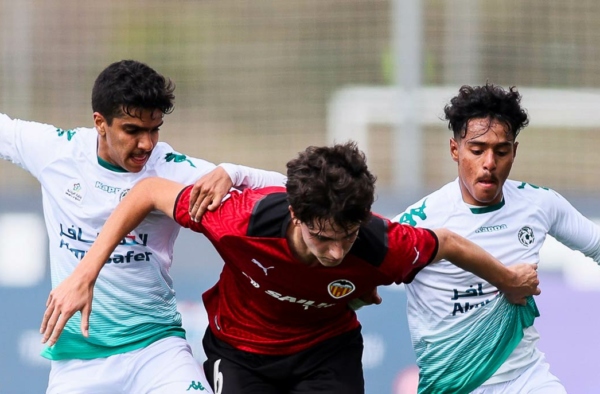 Valencia achieved a great victory against SSDFT Team White, scoring 3 goals and keeping a clean sheet in the…