Dinamo Zagreb stays at the top of the table with its third win, this time playing at home, by 2-0 against SSDFT Team White.

The local team was in control of the game from the start, but without creating any dangerous chances. However, at the 35th minute, the Croatian right back Kanizaj sent in a low cross that striker Ivan Lacha pushed into the net. It ended up being the only goal of the first half.

Dinamo Zagreb did not slow down after the break and at the 65th minute Barisic scored his team’s second goal. Abdullah Albusaylan almost reduced the distance after dribbling past goalkeeper Mandic, who eventually saved the shot. The final minutes saw no change in the score, leaving Dinamo virtually in the next round of the Al-Abtal Cup, while the Saudi team are left without a chance to qualify. 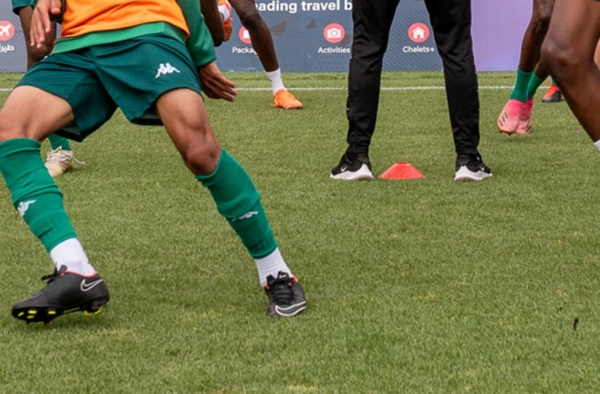 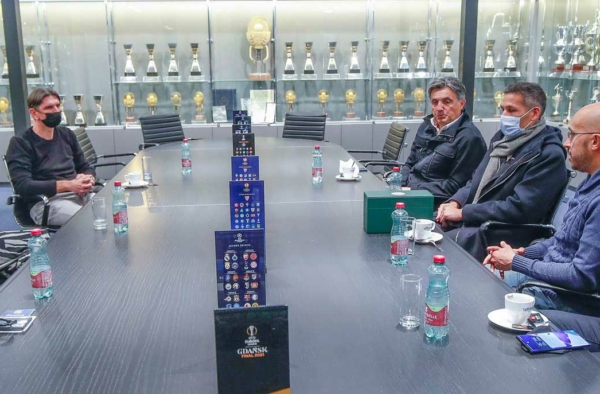