Future Falcons Team Green achieved a challenging victory over AEK Athens, with a goal scored by Hassan Bokhari, in the second group of Al Abtal.

The Saudi team started the match strongly and pressed the Greek team in their area, but AEK Athens’ reaction was timid with a few goal attempts. Regarding attempts, both teams tried to score unsuccessfully, so the first half ended in a goalless draw.

At the of beginning the second half, AEK Athens team pressed, but as the minutes went by, Future Falcons Team Green regained balance and pressed hard. Ahmed Alanzi almost opened the scoreboard in the 76th minute after taking advantage of a goalkeeper’s misdirection, but his shot hit the crossbar. The Saudi team continued trying to score, but the Greek defence reacted. In the 93rd minute, Future Falcons Team Green ended their great pressure with a goal from Hassan Bokhari that ensured the victory with the three points in the second group. 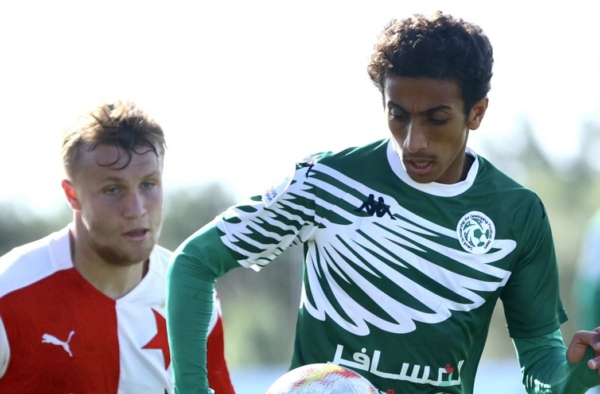 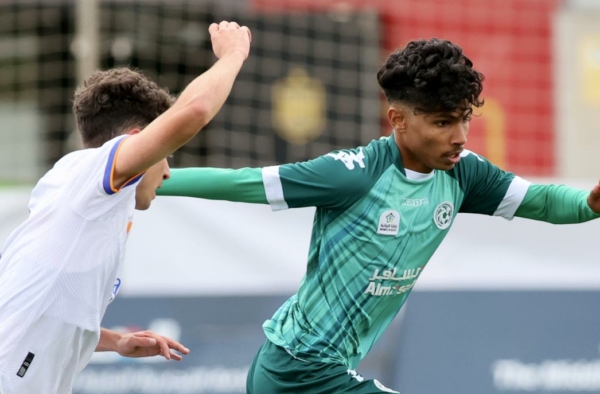