The third edition of Al Abtal was opened today, Wednesday 19 October, at the headquarters of the Saudi Scholarship for Developing Football Talent in Salou, Spain in the presence of Azzam bin Abdul Karim Al Gain, His Excellency the Ambassador of the Custodian of the Two Holy Mosques to the Kingdom of Spain.

The opening match brought together Future Falcons Team White and Real Sociedad in Group D. The match ended with two goals in favour of the Basque team.

There was a strong start from the Spanish team with timid attacks from the Future Falcons Team White. However, both teams’ attacks failed to find the goal, so the first half ended goalless.

The second half began as the previous one had ended with brilliant actions of Hani Alshamrani, the Saudi goalkeeper. In the 53rd minute, Rodriguez took advantage of a ball that the Future Falcons Team White goalkeeper blocked. It returned to him, and hit the goal, heralding the first goal.

Then, in the 74th minute, Álvarez scored the second goal from the penalty spot to close the match with two goals for Real Sociedad, the team that got off to a perfect start in Al Abtal. 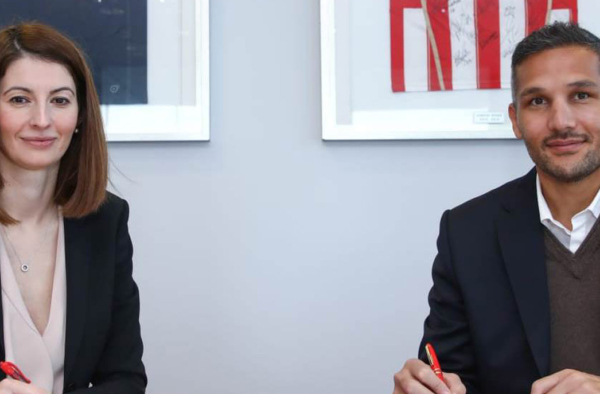 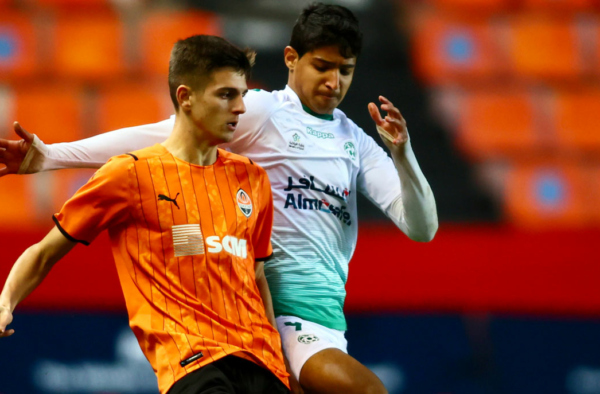 Shakhtar Donetsk managed to achieve an important victory over its Saudi counterpart, the Team White, with two goals in…