The Saudi Arabian young talents will play their first matches of the year in the Al Abtal Cup in the coming days. The SSDFT Green Team will face Dinamo Zagreb on January 30th in the third match of the Mediterranean group, trying to stay on top of the table after their victory in December against Real Sociedad.

Meanwhile, on their second game, the SSDFT White Team will face the group leader, Valencia, in search of their first victory in the tournament on February 2nd. 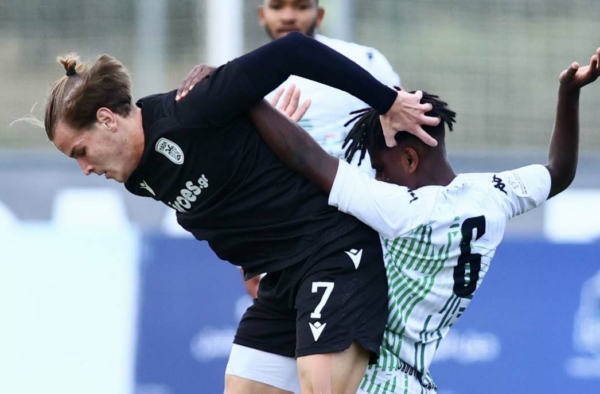 The Greek team, PAOK Thessaloniki, wan the friendly match against Future Falcons Team White, after coming back to win… 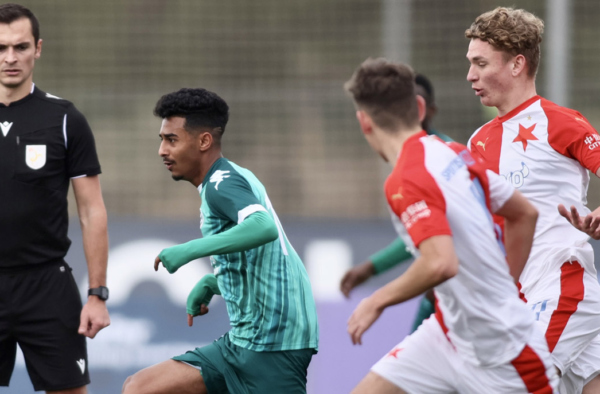