The country’s top division football league, the Saudi Professional League, founded in 1976, is one of the most watched and competitive leagues on the continent. Its teams have featured a total of 13 times in the AFC Champions League final, lifting four titles. The league’s most successful teams are Al Hilal, Al Nassr, Al Ahli and Al Ittihad. They currently feature international superstars including the likes of ex-Juventus forward Sebastien Giovinco, ex-Swansea City striker Bafétimbi Gomis, ex-Watford winger Nordin Amrabat and ex-Leicester City winger Ahmed Musa.

The Saudi Arabian national football team is regarded one of the most successful teams on the Asian continent, having won the AFC Asian Cup a total of three times (1984, 1988, 1996) and secured qualification for the FIFA World Cup on five different occasions, most recently in the 2018 edition held in Russia. In the 1994 World Cup under the leadership of Jorge Solari, Saudi Arabia beat both Belgium and Morocco in the group stage before falling to Sweden in the Round of 16. Thus Saudi Arabia became the second Arab national football team in history to reach the Round of 16 in a World Cup, after Morocco’s Round of 16 elimination in the 1986 FIFA World Cup, and one of the few Asian national football teams (others being Australia, Japan, South Korea, North Korea) to accomplish such a feat to date.

The Kingdom has produced one of the continent’s best players over the past couple of decades, such as Majid Abdullah, winner of the Asian Footballer of the Year for three times between 1984-1986. Nicknamed the ‘Arabian Jewel’, Majid is one of the top international scorers in the world (115 goals) and the winner of two Asian Cups. Yasser Al Qahtani, another Saudi superstar, wrote his name in Asian football’s history books after winning the Asian Footballer of the Year award in 2007. Yasser led the team to the AFC Asian Cup 2007 final and claimed the accolade of top scorer in the process. Another familiar name on the world stage is Saudi legend Saeed Al Owairan, who famously scored one of the greatest solo goals of all-time vs Belgium at the 1994 FIFA World Cup. Later that year, he was named Asian Footballer of the Year.

The Saudi Scholarship for Developing Football Talent Program is an investment by the Ministry of Sport into the future of Saudi Arabian football, training the Kingdom’s 30 most talented players under the age of 20, in the first year, in an elite performance centre located in Salou, Spain. The four-year scholarship will provide best-in-class training by a highly experienced European coaching staff, in addition to regular matches and tournaments against some of Europe’s best clubs, academies and national teams. 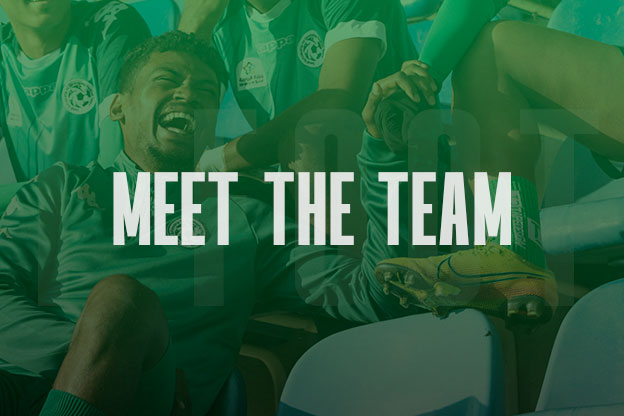 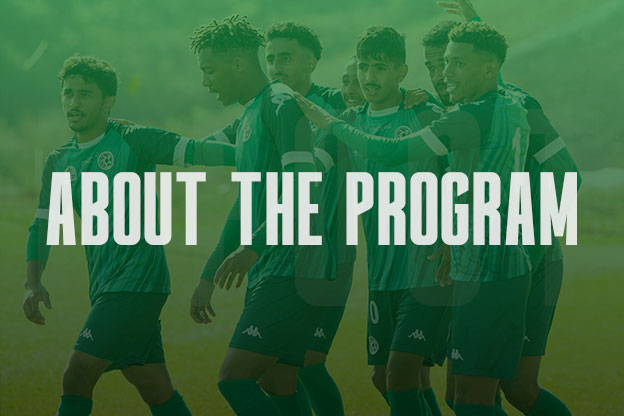